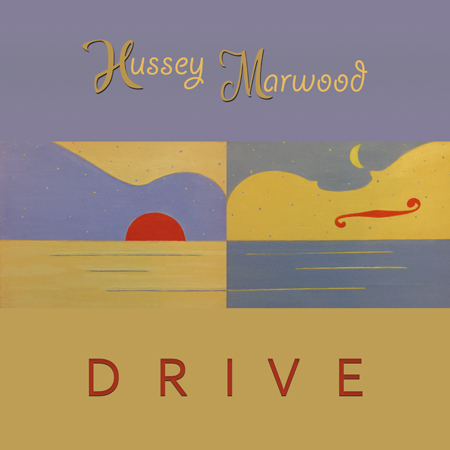 Two musical adventurers, Ivan Hussey and Steve Marwood, formed a duo of cello and acoustic guitar to begin work on compositions that would become their debut album Drive.
Released under the name Hussey Marwood, the music contains a varied blend of techniques, genres and styles taken from a wide set of musical traditions, whilst fusing elements of Jazz, Latin and Classical.

This album will be officially released on 5th March 2021 on to streaming and digital download platforms.
A limited release CD is available now via the Jambila Music label shop.