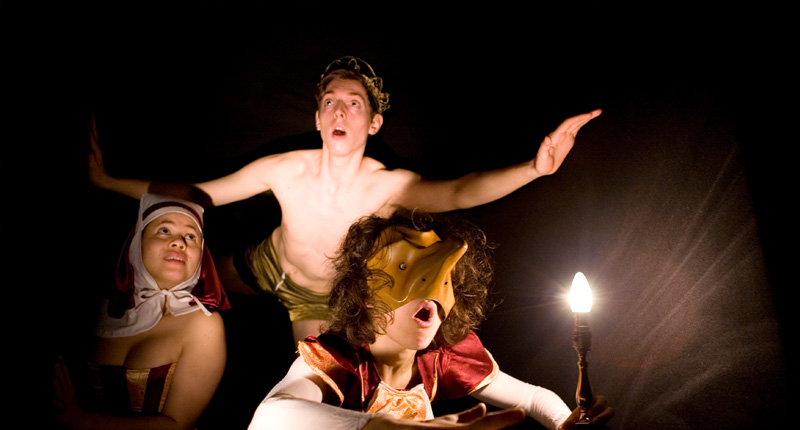 The multi-screen film installation ‘Julius‘ was performed at the Spitalfields festival and was a great success.
The album of original compositions to include both ‘Baroque Box’ and ‘Julius’ will be released in the Autumn.

An original concept from award-winning Elastic Theatre, in collaboration with Savage Mills, JULIUS is a coming of age story of intrusive thoughts and compulsive rituals. Part of an international tour, this is the UK premiere of the completed work, featuring innovative multi-screen film fusing dance, theatre and opera, set to a new score by Ivan Hussey.